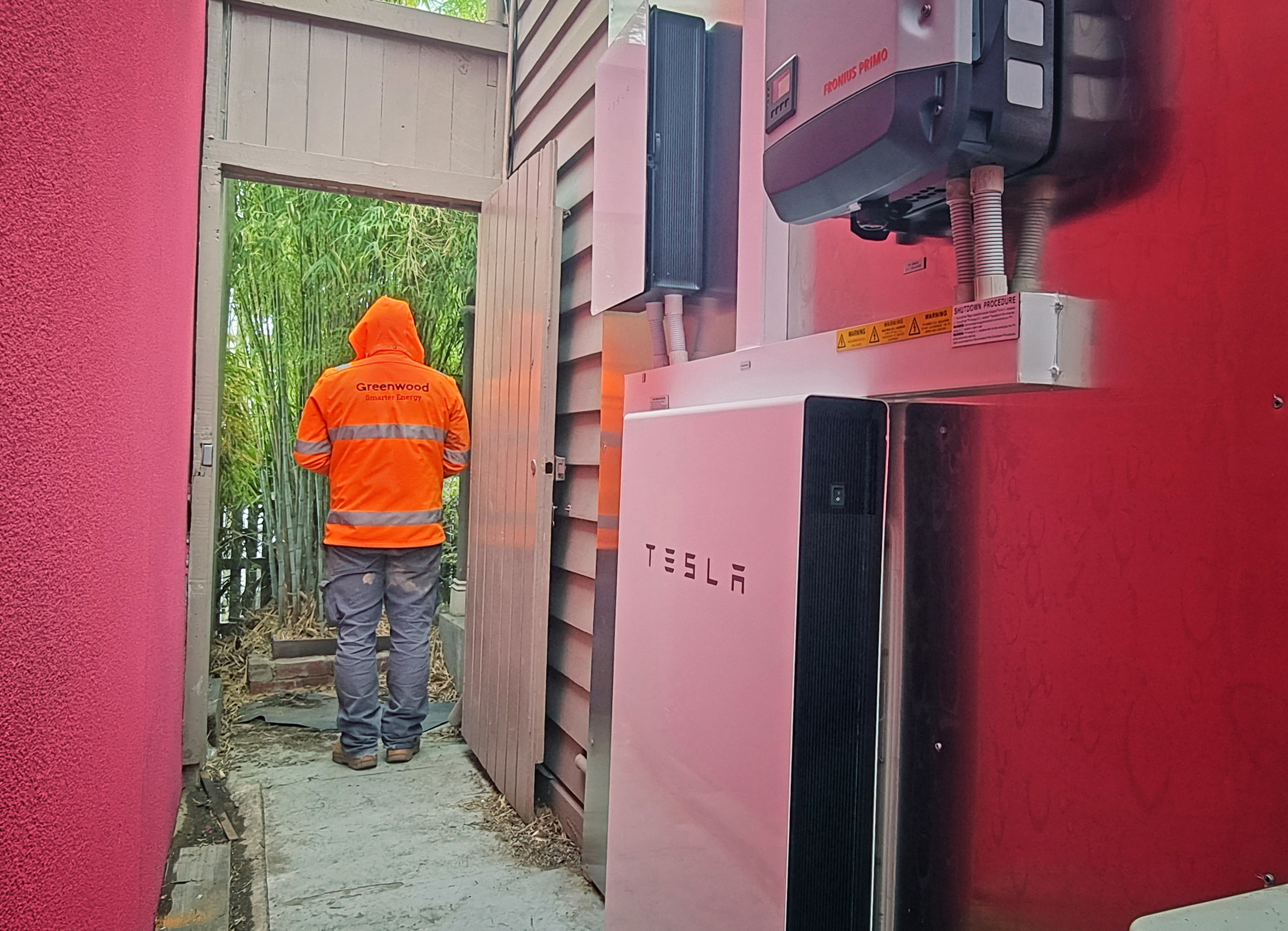 Maximising a tight roof space for the full potential of the sun.

Our client was incredibly passionate about taking control of not only their energy costs, but more importantly - reducing their carbon emissions on as many electrical appliances as possible to make a real difference and play their part in fighting climate change.

Roof space around inner city Melbourne is a rare commodity. Greenwood were tasked with trying to utilise as much roof space as possible and produce as much solar energy as panels in the space allowed would provide.

Aesthetics were also a major factor in keeping with the abode of the house and the surroundings.

Through detailed site visits, Greenwood designed a system around installing Sunpower Performance All Black 370W panels, which are one of the sleekest panels on the market, but also have one of the highest solar outputs as well as a 25 year replacement warranty. They are also smaller in size than other panels of the same wattage. A major factor when it came to roof space!

Shading was also a factor in the afternoon sun sometimes, so Tigo Optimisers were installed on the West facing roof. 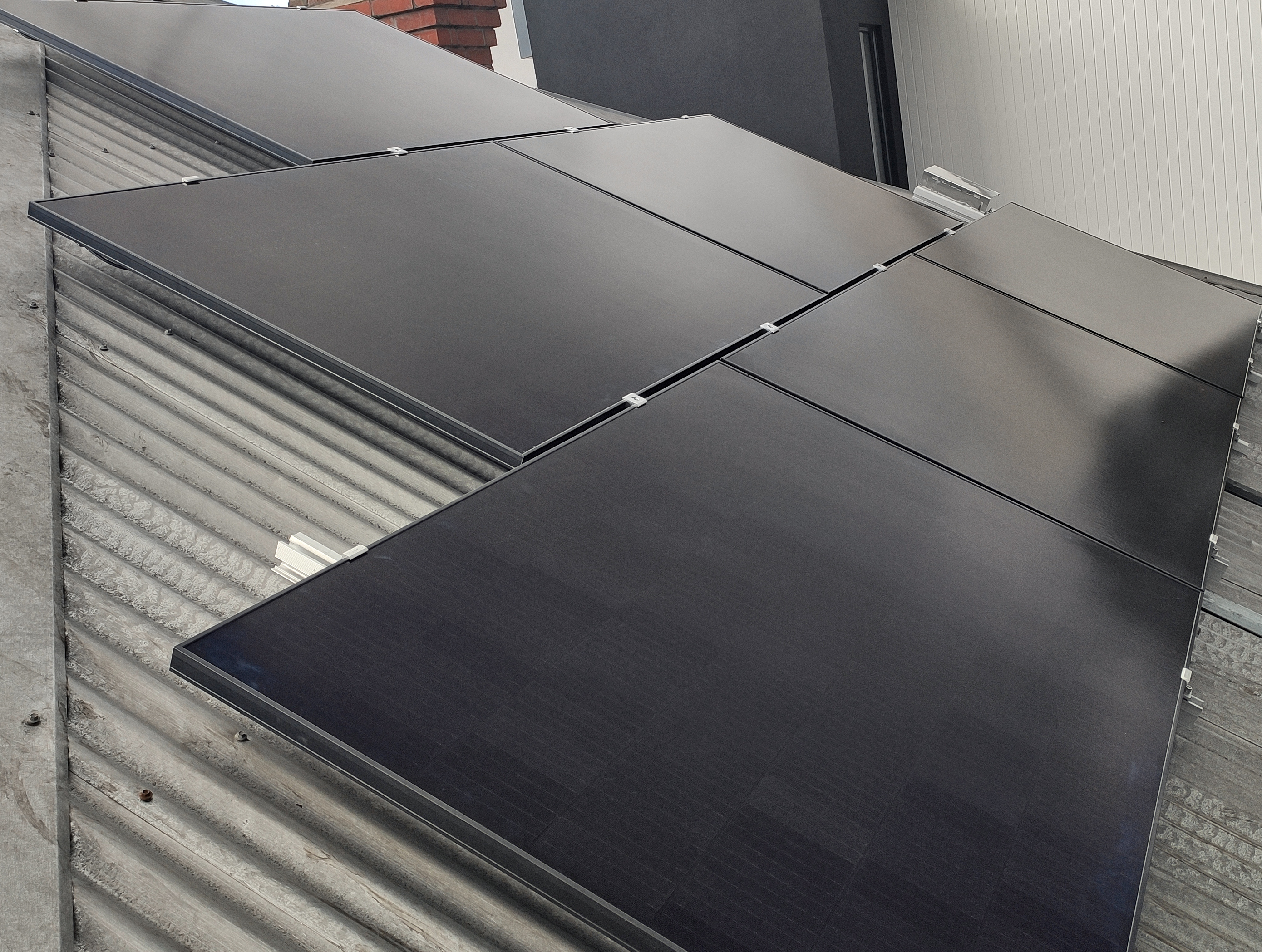 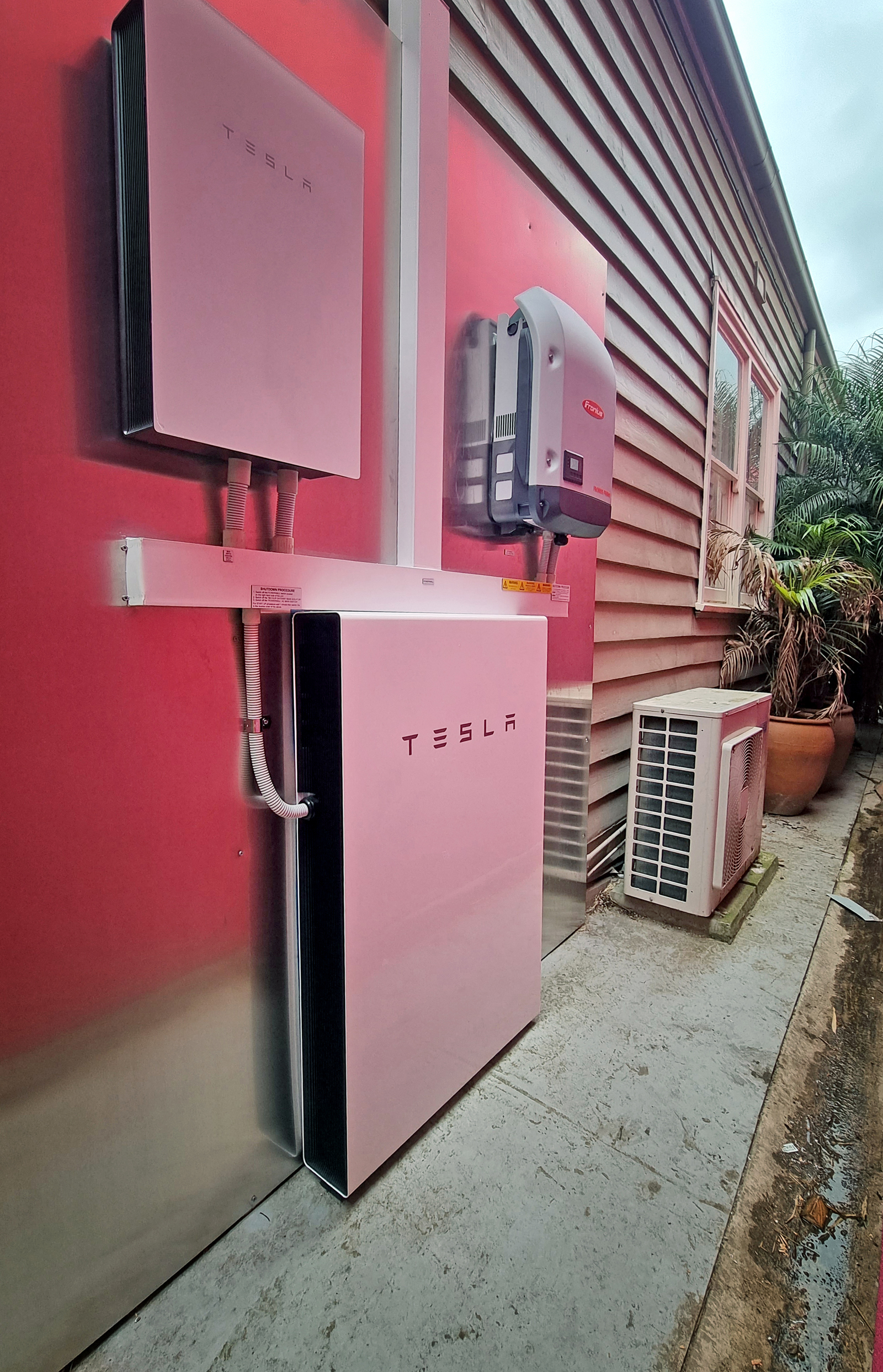 Day time loads of the home are being utilised by the solar, with any additional energy being stored in the Tesla Powerwall 2 for night time energy usage.

The PV system will produce on average, 20.1kWh of 100% clean renewable energy.

The client has aspirations to convert their hot water to electric instead of gas and continue to take steps in making their home as green as possible.

An inspirational client, and one that Greenwood are very proud to have worked alongside, like everyone we partner with. 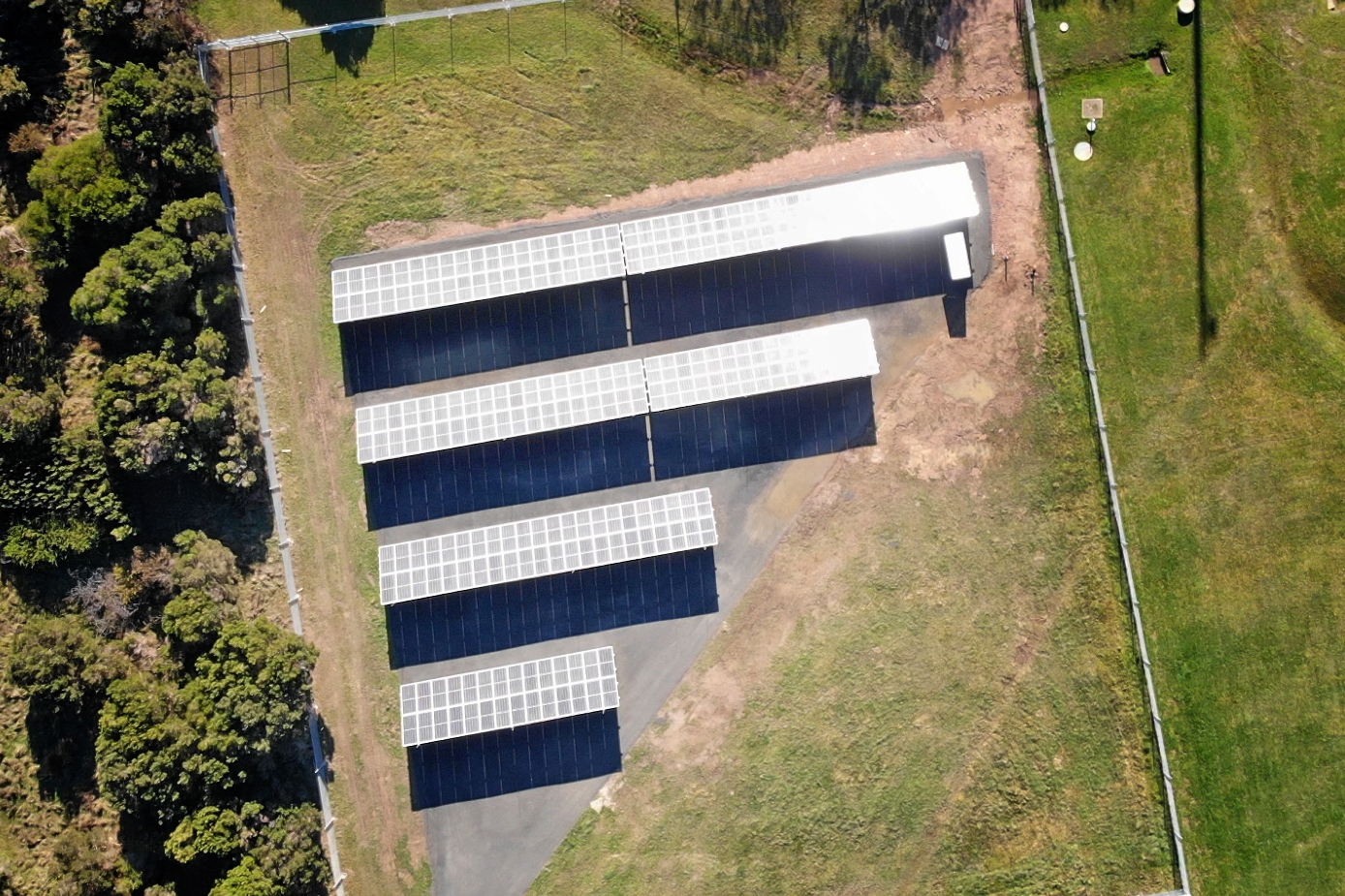 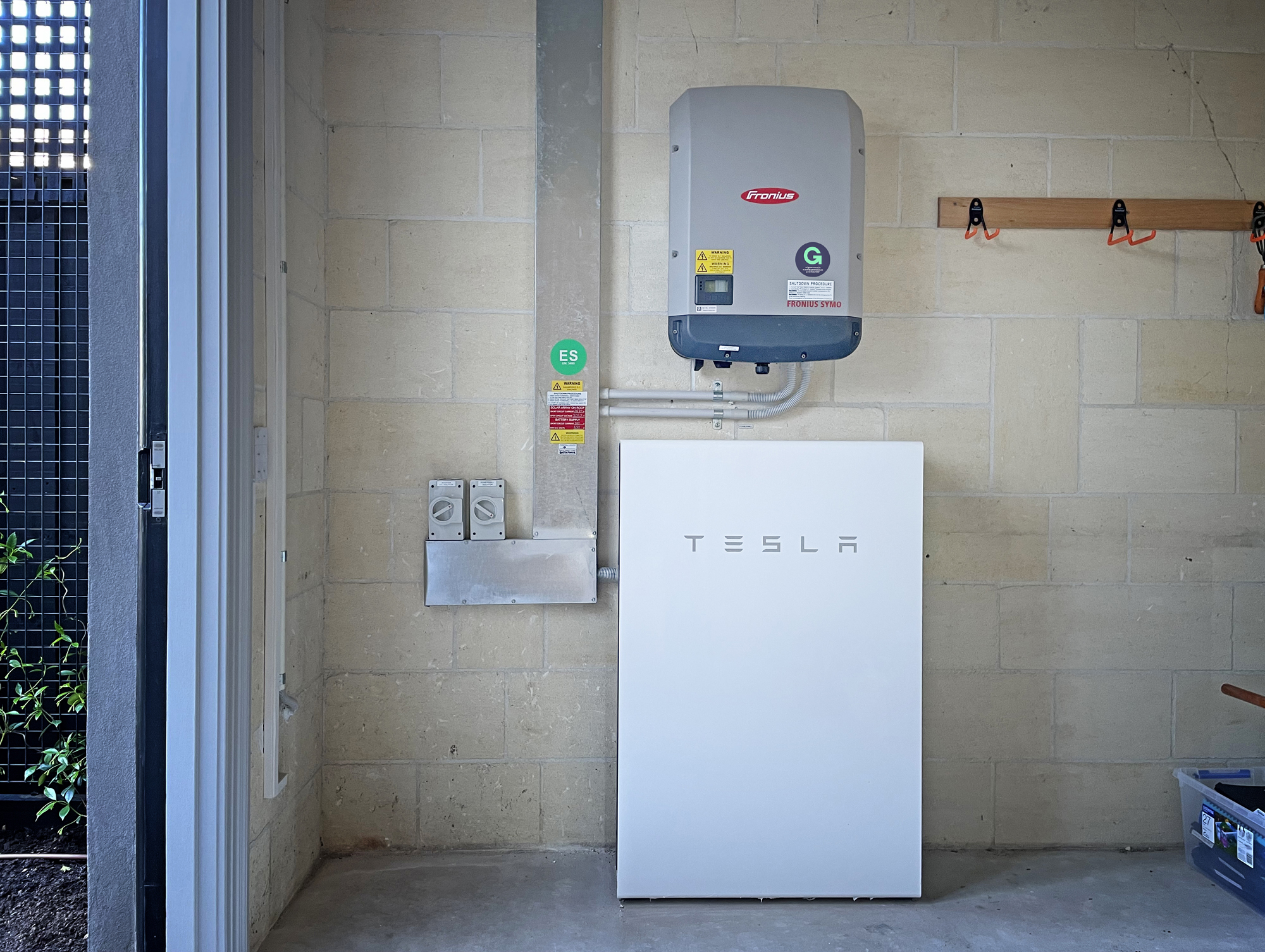 Incorporating solar into a stunning home, without it being visable. 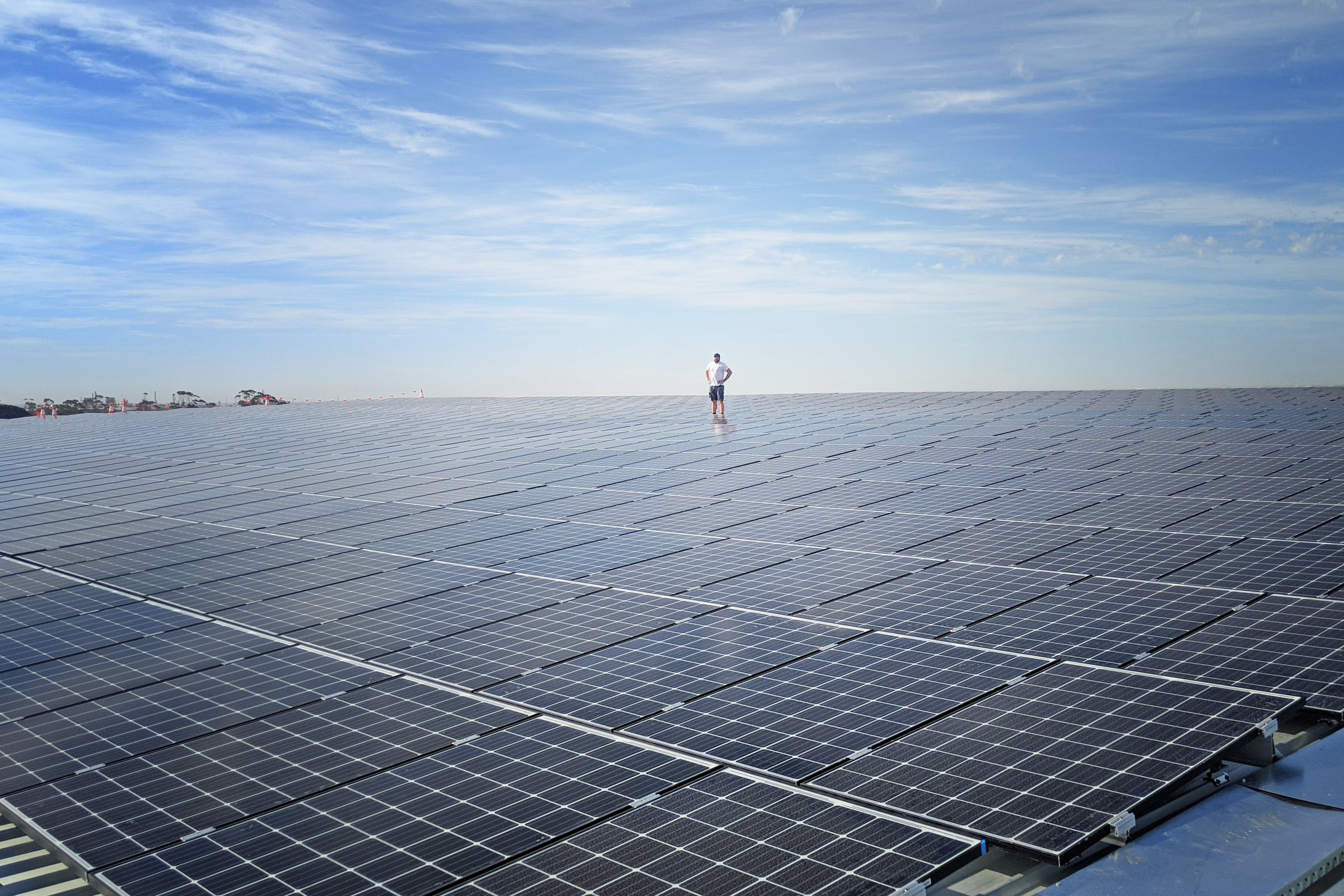 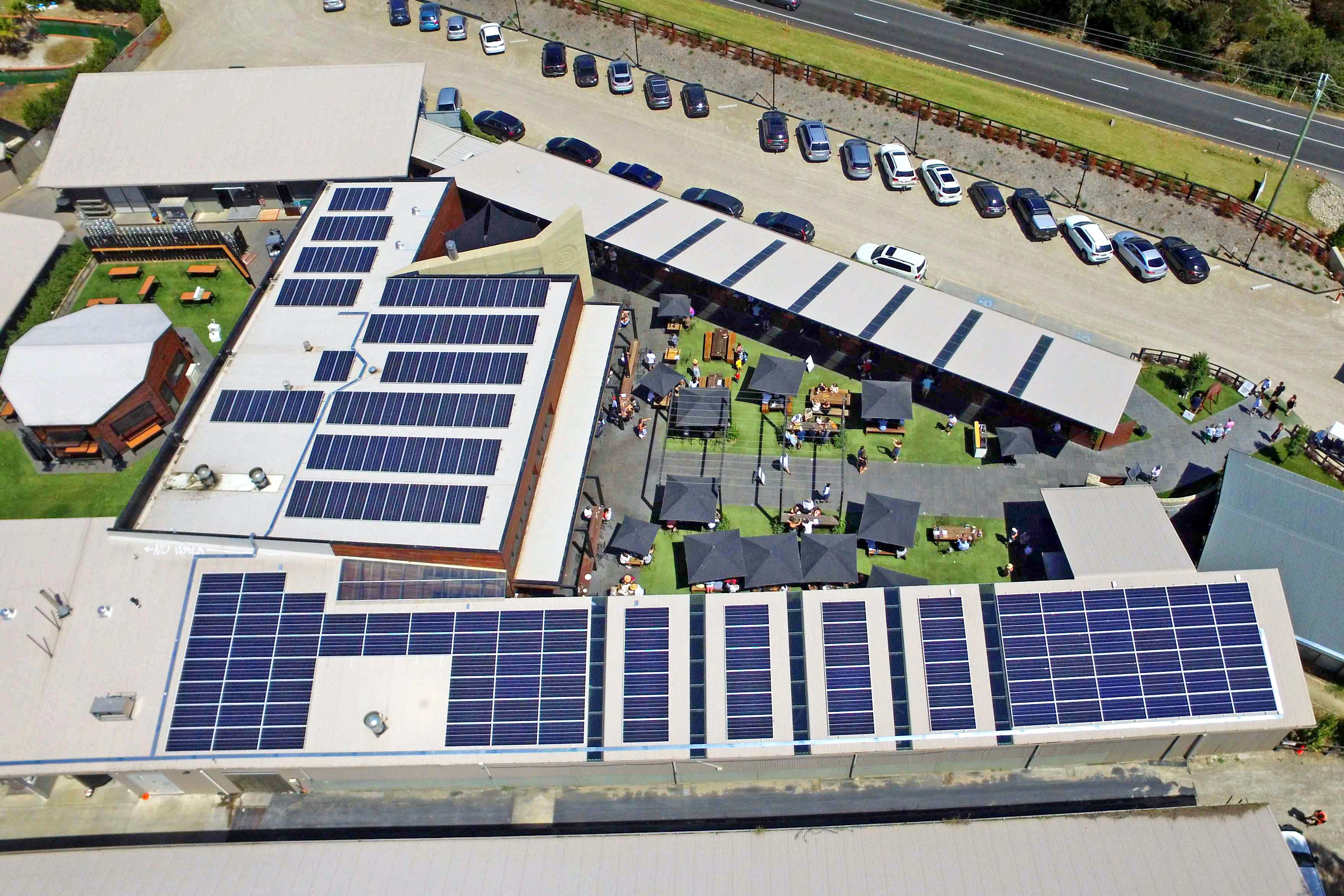 Get on the beers and the renewable energy revolution. 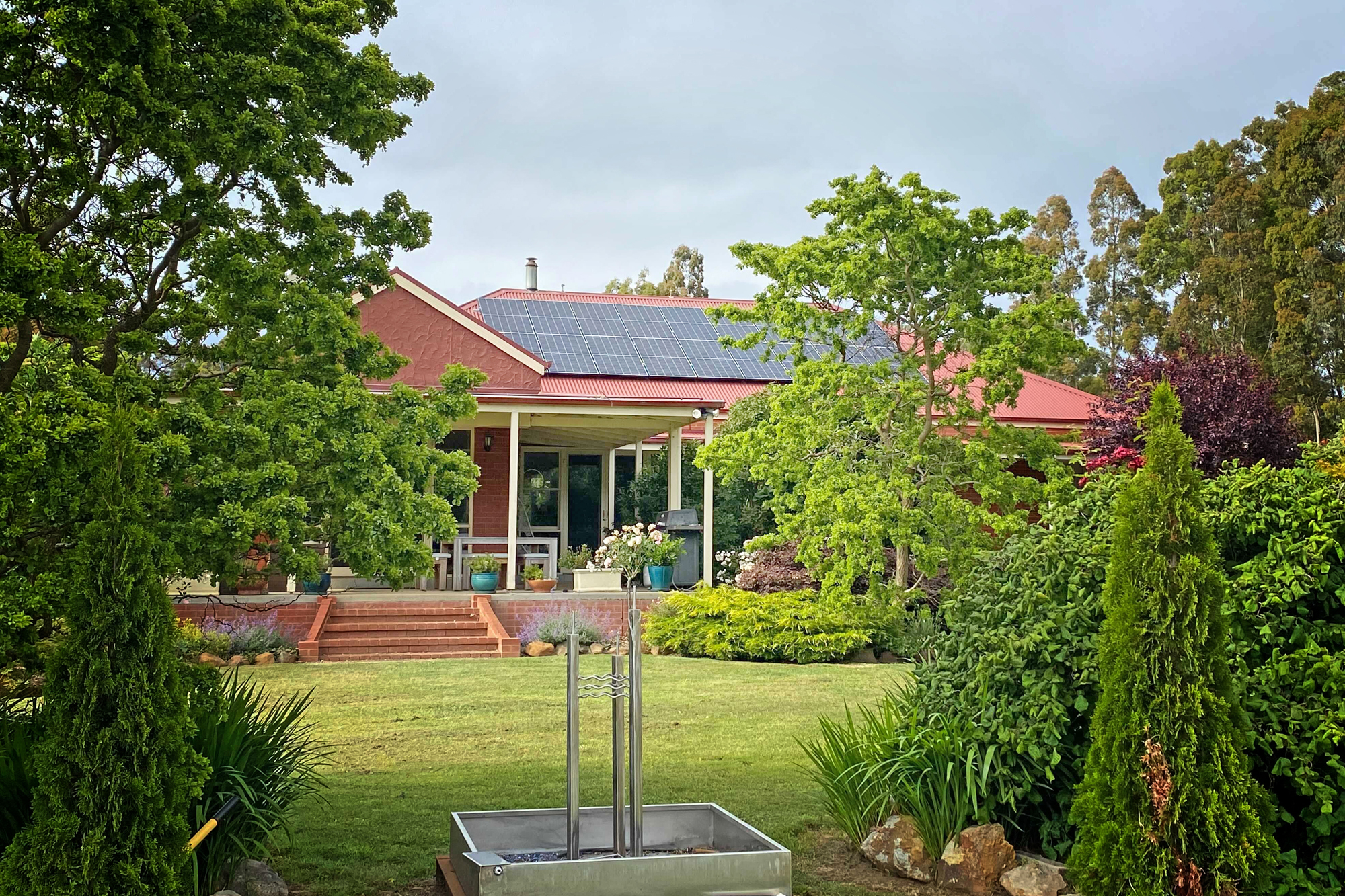 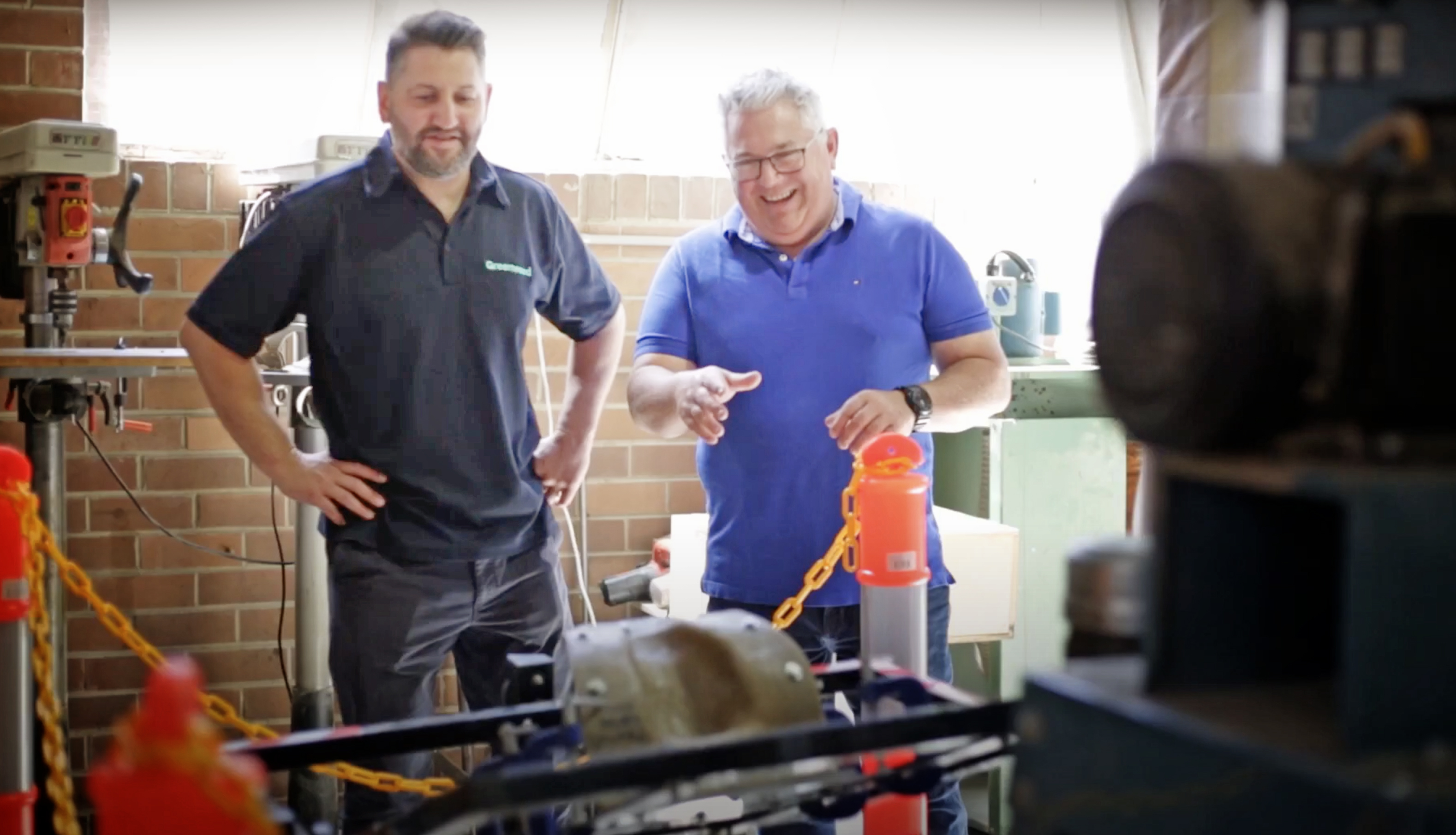