In this article we are introduced to Bridgette, one of Greenwood’s many apprentices as she discusses her thoughts, views and experiences working in the renewable energy field on some pretty large commercial solar sites. Parts of the interview we conducted were on a 2 MW roof mount project!

Bridgette elucidates beautifully on all aspects of working on site and dispels many myths surrounding women in trades, especially women involved in the renewable energy sector and she was a joy to interview. We hope this video and blog encourage other women to at least contemplate entering the amazing and exciting field of renewable energy and trades in general.

When did you start your apprenticeship and what did you do before this?

I started my apprenticeship with Greenwood in March of 2021. This is my first apprenticeship, this was my first ever trade job.  I didn't do a pre-app before I became a sparky. I started off working mostly in hospitality venues and was working in the music industry.

What are some skills and hobbies that you enjoy and how has that helped with your apprenticeship?

I've always enjoyed doing things with my hands in my free time.  I have been restoring vintage furniture and things like that so it was natural for me to do something working with my hands.

The reason I chose electrical I found that I have quite an analytical brain as much as I love working with my hands so I wanted a trade that could challenge me both mentally and physically. Working hands-on is one of my favorite aspects of being an electrical apprentice and watching those skills develop over time has been really exciting doing things that you know.

Even holding drills the right way and things like that,  those skills build up so much over time and that's really exciting and really really fun to be able to figure out your body in a different way and see what you're capable of, has been challenging and exciting.

There are many trades out there and the electrical field is quite large so why renewable energy?

That was something that really interested me and especially renewable energy. It's fun being in renewable energy because every day you go home feeling like you've done something good and I think it would be very difficult for me to move away from renewables specifically because of that now.  I like the idea that we're all contributing to the environment and the world together.

The type of work

What site are you working on now and what are some of the tasks?

Some of the tasks that we have to do, the funny thing about this job is you figure out a task and then you probably are going to do that for weeks because it's such a big site.

My favorite so far,  everyone else on site hates it but I love building feet,  I love doing rail, for some reason I don't know why I just love it.  We've been doing a lot of tying in, a lot of earthing of the cable tray, pulling cables up and obviously paneling as well.

The way you work on such a large site you don't necessarily do all of one thing at once so we work kind of in grids and little patterns.

It’s not all about lifting panels

There must be a lot of lifting of panels and this is physically hard. How do you approach this aspect of the job?

Everyone thinks all we do is lift and move panels. I might be speaking off-term here but it might be a reason that women aren't so interested in this specific job because they're like wow,  my whole job's gonna be picking up heavy panels and moving it around.

Renewables is not gender related

Do you think that certain jobs are more suited to a particular gender?

I don't think that any gender is born with a set number of traits so I would say that traits are transferable the same way that they're transferable from past industries that I've worked on. They're just as transferable between genders.

There are definitely traits that naturally some people, regardless of gender, again, some have and some don't have so it's usually going to be working to people's strengths and weaknesses.

Communication and attention to detail

Some of those traits that I have found useful are again open communication,  being able to talk to the people around you, attention to detail, organization,  largely useful for anyone in any job really.

What are you waiting for?

What advice would you give women who have tentatively looked at the trades area?

Go out and give it a try. If it's something that you're interested in, odds are you're gonna love doing it.  Electrical for me was something that was just a thought in my mind, I thought wow, I might enjoy doing that and I tell you it has been the most fulfilling job that i've ever done hands down.

I could not be more happy,  just putting myself out there might be uncomfortable at the beginning for a touch but you soon realize that it's well, well worth it.

Thanks to Bridgette for involving herself, big shout to all the Greenwood crew.

If you’d like to see what Greenwood Solutions get up to in the real world of renewable energy, solar, battery storage and grid protection check out our industry and commercial pages:

How to select the best solar panel based on degradation rates: a spreadsheet approach

How to set up a solar DC combiner box 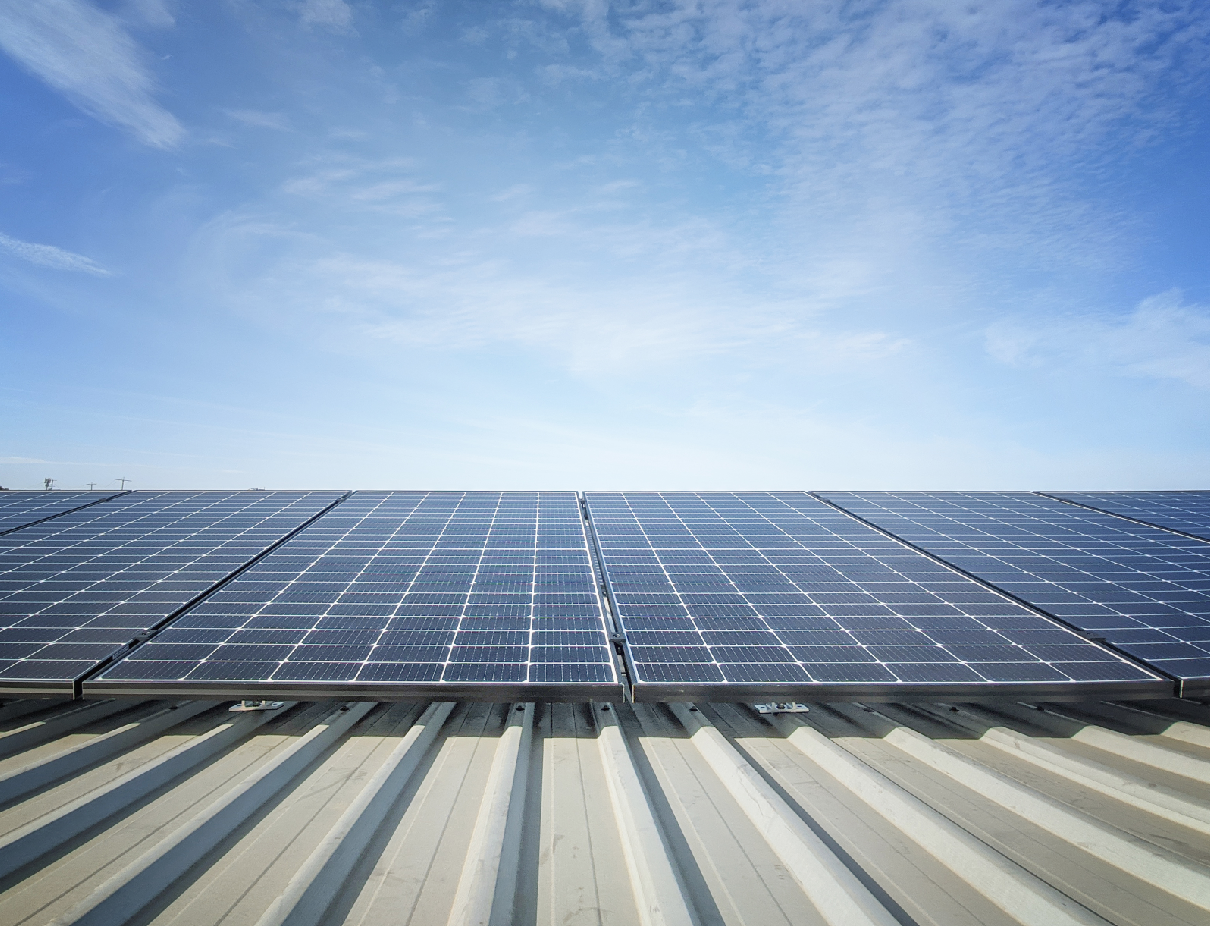 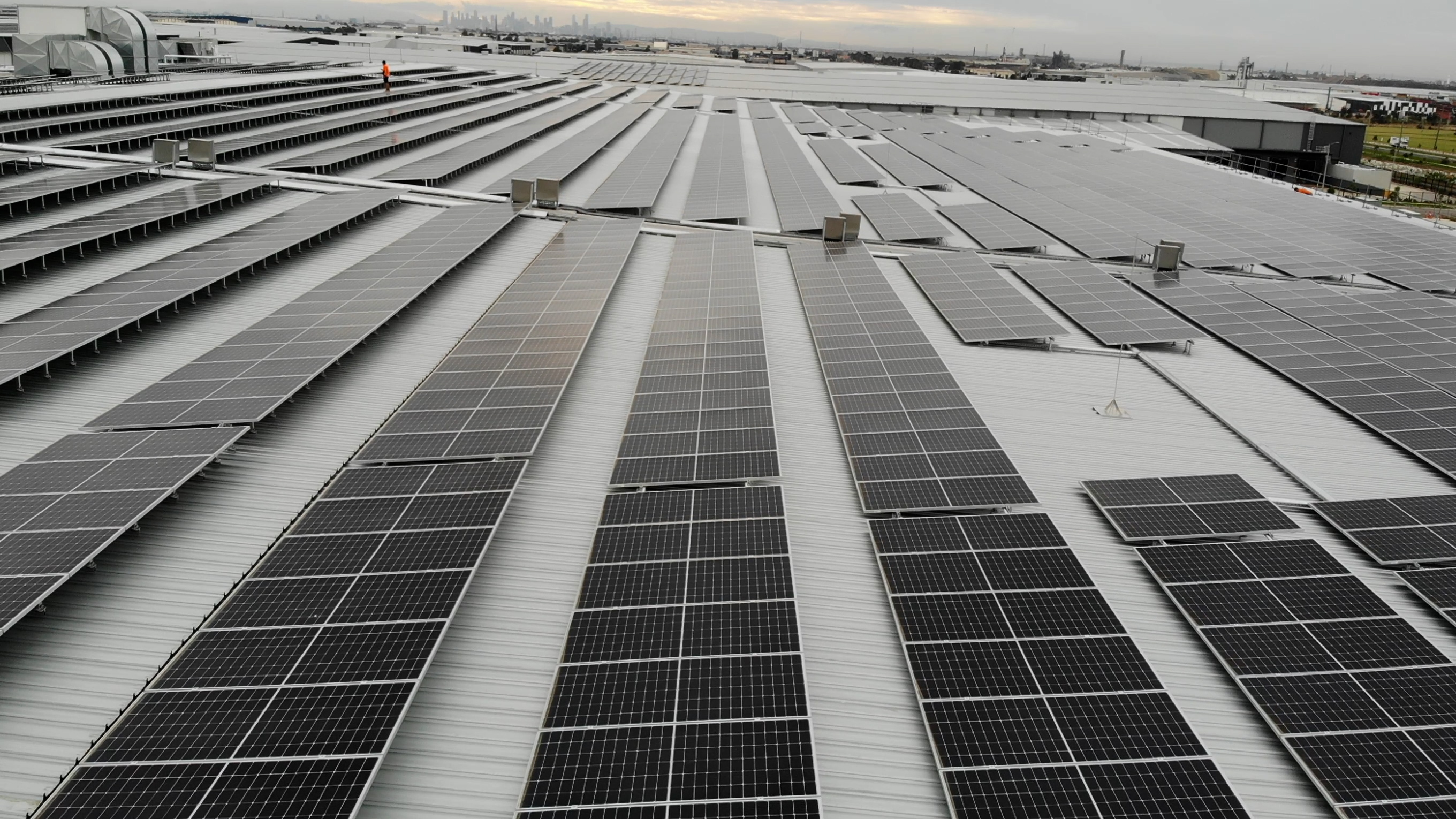 VEEC’s what does it all mean?