Batteries have to be looked at from the following perspectives: their ‘Ah’ capacity, the ‘design voltage’ and what the system can deliver in energy, ‘kWh’.

We have 12 x 500 Ah cells, each cell is 2 volts which are added together in a series configuration and we end up with a battery bank of 500Ah at 24 volts.

Lifetime energy from a battery is based on the Ah capacity of the battery, the designed Depth of Discharge (DoD) and the charge and discharge rate.

We don’t take out all the energy

But how quickly do we take energy out of the battery? If we take out at a C-Rate (explained below) of C2 and 85% DoD, the data sheet says we’ll get 8,000 cycles.

C-Rate, what does this mean

Example is of a grid connect system with battery storage in which we have a 500Ah at 48 Volts, lead based gel solution with a C10 rating.

This means it can discharge 50 Amps for 10 hours and theoretically extract all 500 Ah (though this will not be expected in practice).

Example is of an off grid system with larger battery storage. Let’s say we have a 1000Ah at 48 Volts, gel lead based solution and have designed the system around a C100 rating.

This means it can discharge 10 Amps for 100 hours and theoretically extract all 1000 Ah.

Effectively now the batteries capacity is reduced to approximately 600 - 700 Ah.*

*This figure can vary but discharging a battery beyond its stated C rating results in less available capacity.

C - rating and Depth of Discharge

There is a relationship between C rating of a battery and the  DoD and the batteries warranty conditions stipulate a certain C rating and DoD and if these restrictions are not followed warranty may be void!

Solar is produced during the day and these loads can be directly addressed but what about loads outside of solar production hours  . . . . . .  answer, energy storage.

If we are dealing with a standard residential situation, peak demand is between 7 am - 9 am and then 4 pm - 10 pm and this means a large % of the total energy consumed is within the peak tariff period.

But from a solar perspective the North facing array ( in the Southern hemisphere) produces its maximum energy between 10 am - 2 pm.

But who is home at that time and what loads are on?

We are dealing with a production input, the solar and grid and then we add a storage element, being the batteries. In addition, the cost of electricity can vary due to TOU (Time of Use). This is about an overall energy management strategy approach.

Batteries store energy that can come from various sources. The Depth of Discharge and C-Rate determines the amount of energy available and also this is usually stipulated in the warranty conditions. How much energy is needed depends on factors such as the cost of electricity and demand profile and energy storage, inputs from grid/renewable sources play a role in energy management strategies. 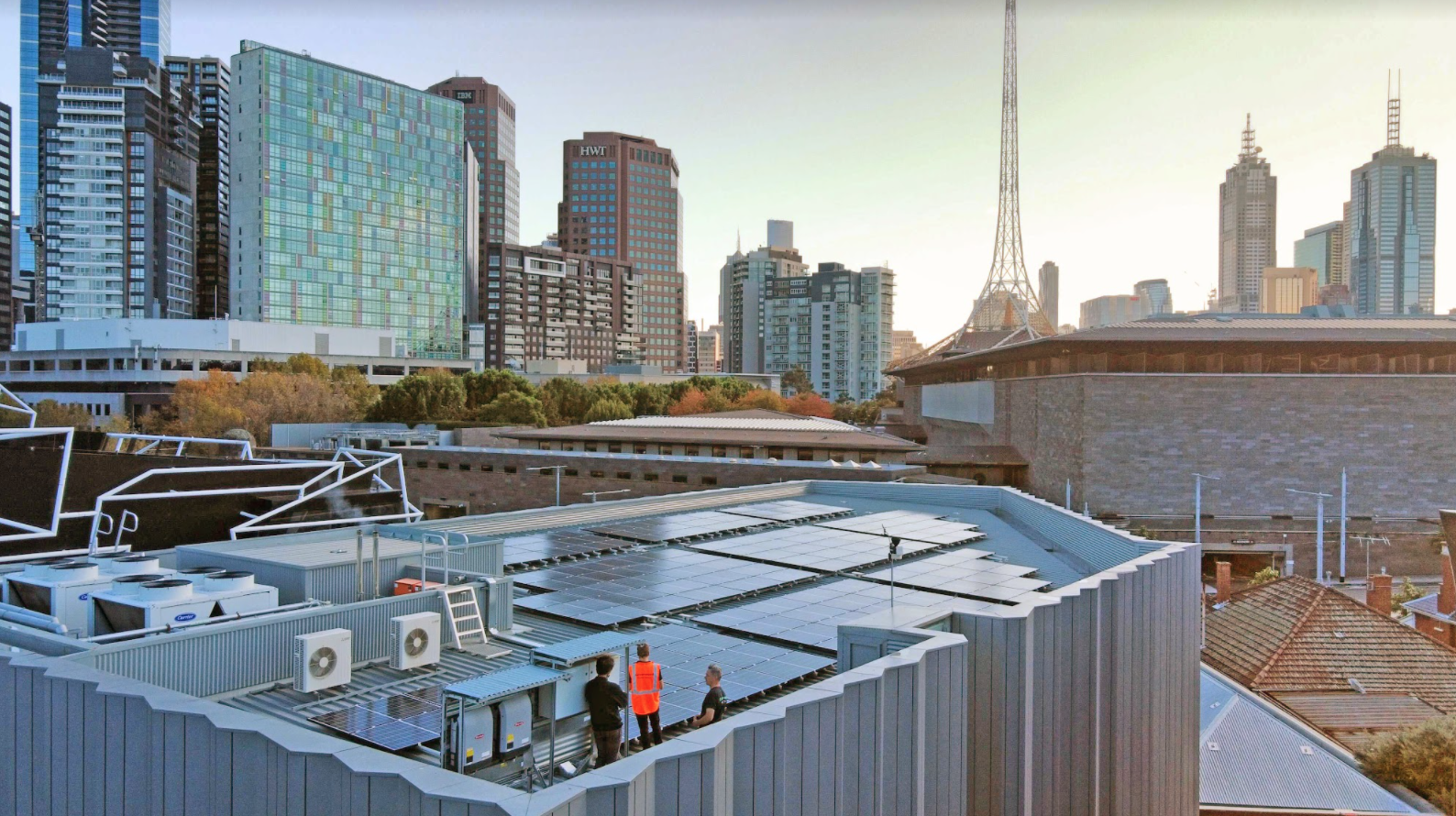 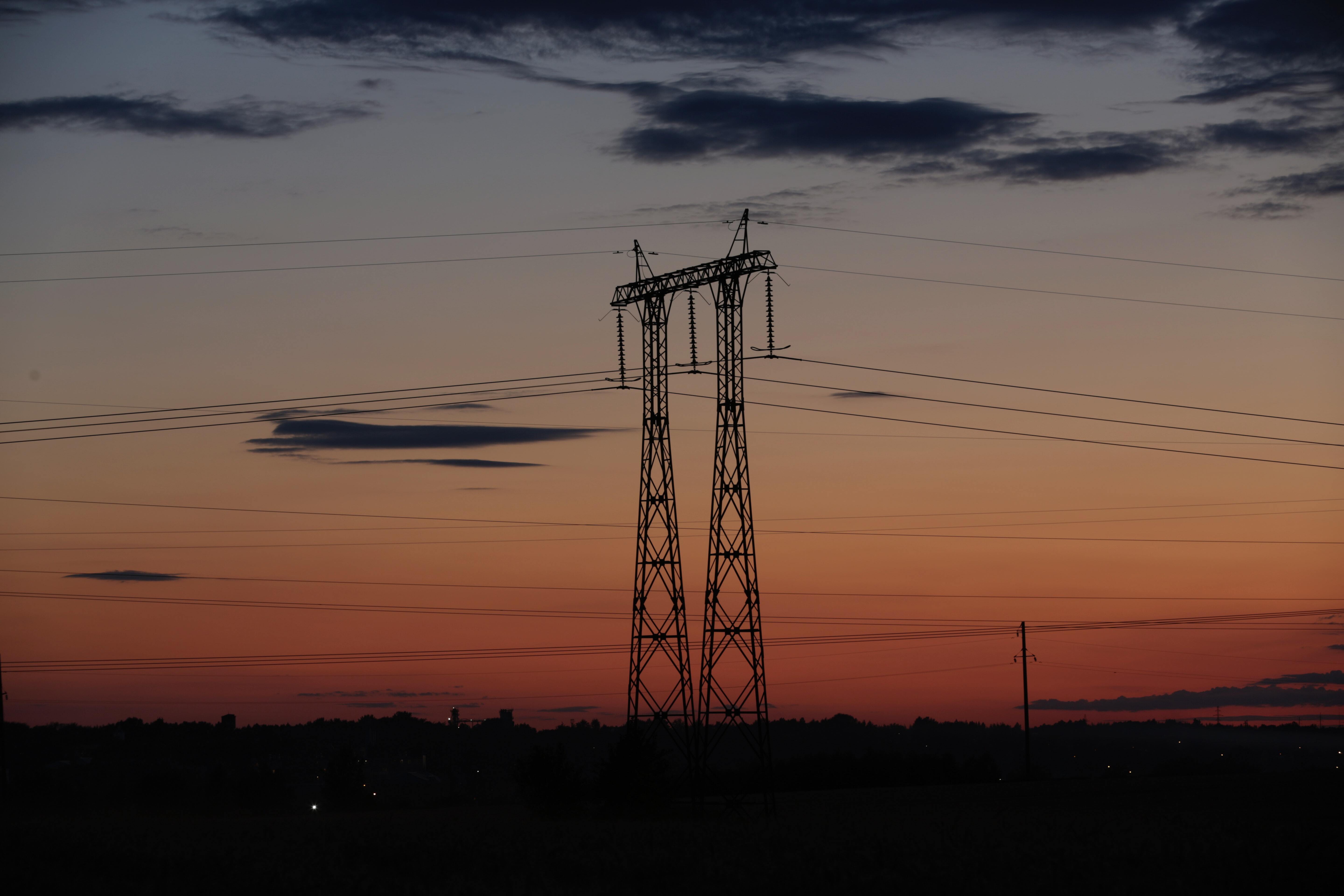 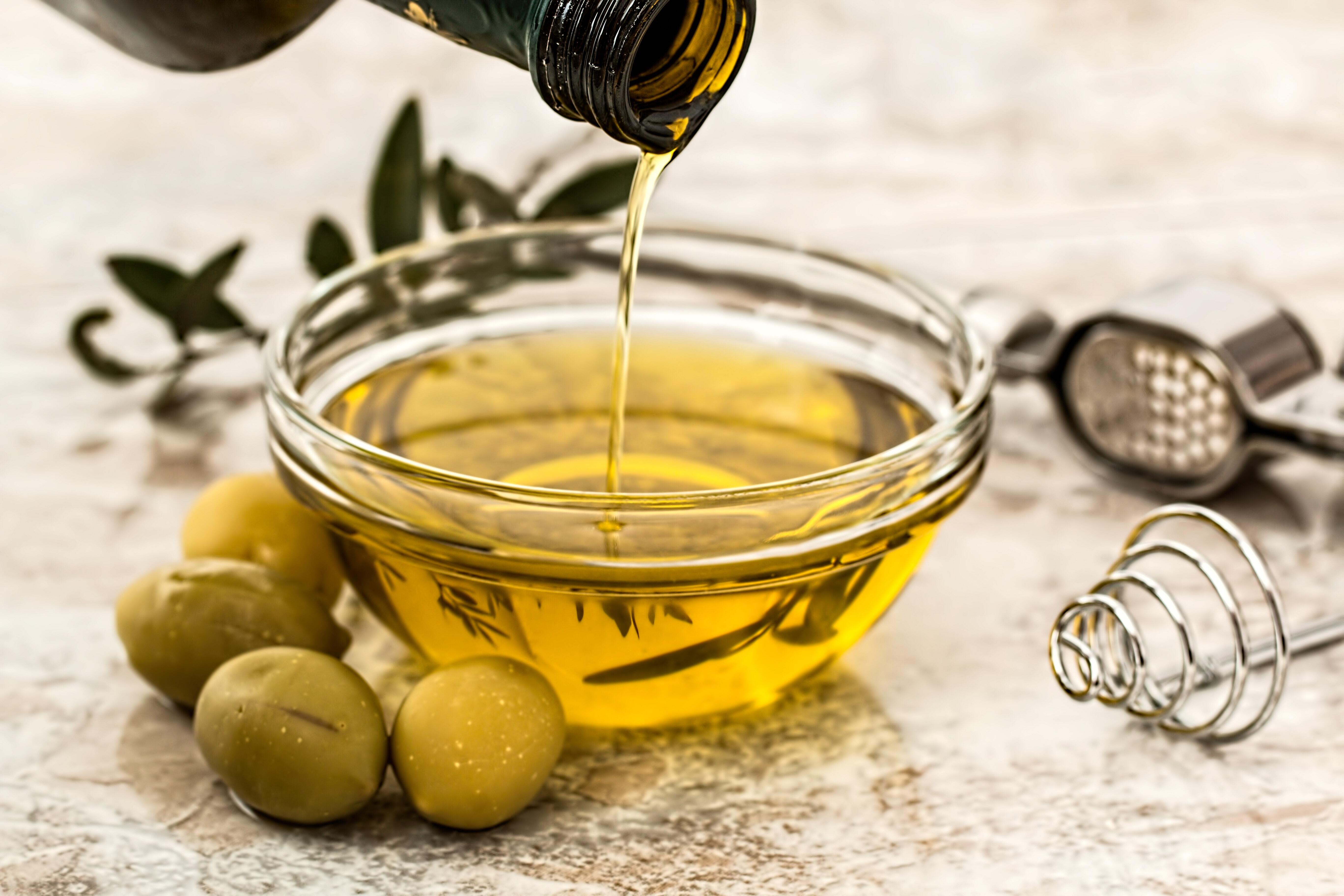 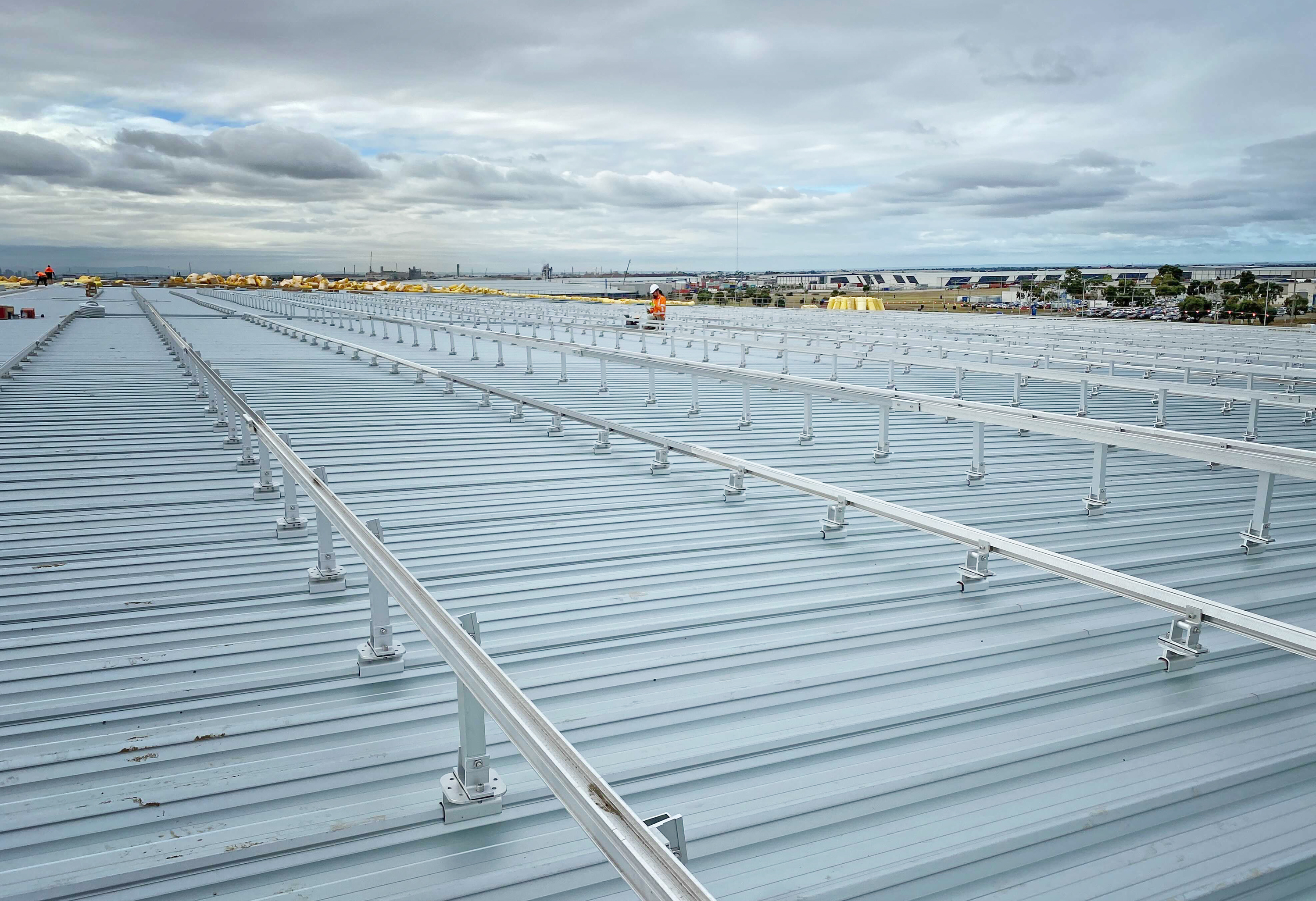 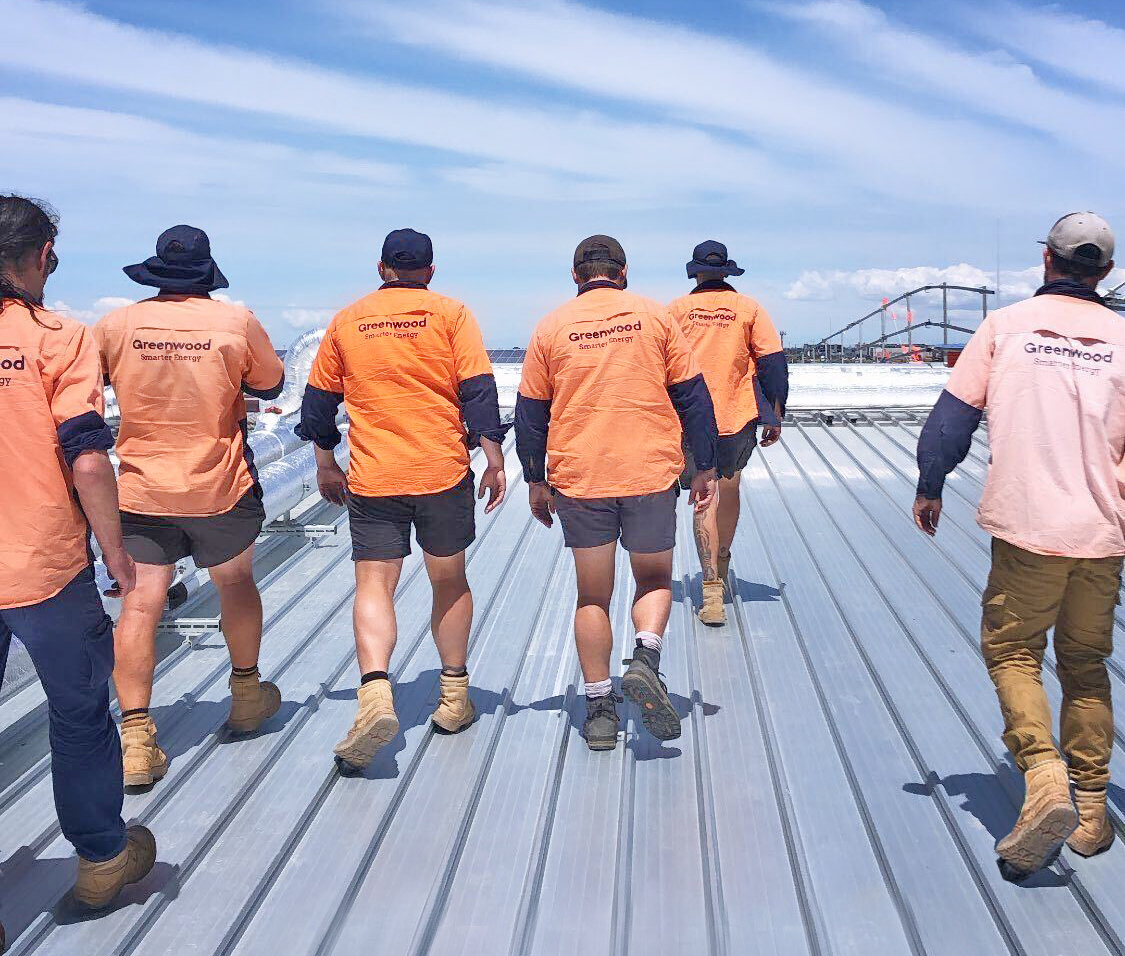